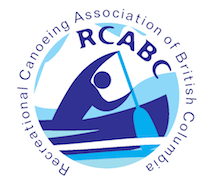 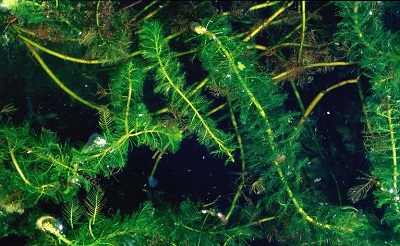 Environmental impacts through pollution, poaching and the introduction of invasive species have considerable impact on BC's waterways and ecosystems. Awareness of the problem species and reporting are key to combating these ecosystem altering invaders. Eurasion Milfoil is pictured to the left.

R.A.P.P is the BC governement's Report all Poachers and Polluters phone line and web page.

Canoeists often have a unique ‘on the water’ perspective that can be valuable in helping prevent environmental violations, and our taking on the role of “stewards of our waterways” is valuable. Increased pressure from resource extraction, development and many other activities, and absence of government enforcement are leading to increasing water pollution and abuse issues.

REPORT ALL POACHERS AND POLLUTERS

The following information is from the BC Ministry of Environment RAPP program website:

The Report All Poachers and Polluters (RAPP) program is a toll free tip-line and web-based service that allows you to report known or suspected violations of fisheries, wildlife, or environmental protection laws – anonymously and without risk of confronting the offender.

If the situation is not an emergency, report the incident online at http://www.env.gov.bc.ca/cos/rapp/form.htm or find contact information for the nearest Conservation Officer Service district office at http://www.gov.bc.ca/env/

For fisheries violations related to salmon, contact Fisheries and Oceans Canada (DFO) at 1-800-465-4336.

The RAPP hotline (1-877-952-7277) should also be used to report wildlife-human interactions where public safety may be at risk.

Your Report Can Make a Difference! In addition to minimizing any damage caused by poachers and polluters, you can help prevent violations before they even occur. The watchful eyes of responsible and informed resource users are a powerful deterrent to potential violators.

Aquatic invasive species are becoming huge problems in other areas of the world, and some species are poised to enter Canadian waterways, potentially changing our aquatic biodiversity forever. In BC fines for release of AIS into waterways were increased to $250,000 in 2012.

The Department of Fisheries and Oceans provided the following information. Aquatic Invasive Species (AIS) include fish animal and plant species that have been introduced to a lake, river or ocean where they have not been historically found.

Efforts to control or destroy AIS once they become established are often unsuccessful and very costly. Prevention is the most effective method of dealing with this problem.

Ways to prevent the introduction and spread of Aquatic Invasive Species:

REPORT INFRACTIONS TO FISHERIES AND OCEANS CANADA by e-mail This email address is being protected from spambots. You need JavaScript enabled to view it. or by phone at 1-888-356-7525.

A printable brochure can be found at www.dfo-mpo.gc.ca.

Eurasian Water Milfoil was first observed in British Columbia in 1970 in Okanagan Lake. The plant has spread since to Shuswap and Mara Lakes, to Christina and Champion Lakes in the Kootenays, to all the main lakes in the Okanagan Valley and to numerous water bodies in the Lower Mainland. Also, isolated populations were discovered on Vancouver Island in 1985, and in Nicola Lake in 1991.

In British Columbia, problems caused by Eurasian watermilfoil include: 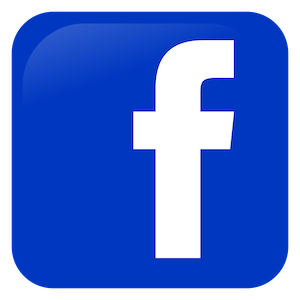